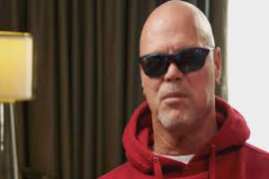 The Fathom and the Screensavers show the excitement of one of the most impressive teams in sports history to the big screen at 85: The Biggest Team in Soccer History. Presenting interviews with Mike Singletary, Dan Hampton, Phil Simms and Dan Marino, as well as famous Chicago from all walks of life, including President Obama, Bill Murray and Jesse Jackson, the special night’s event celebrates unforgettable memories released the music video of Years 80icónica and inspired by the scene SNLDa. The publicof the cinema will also have exclusive access to the interviews with the members of the 1985 Bears at the Pro Football Hall of Fame.